Council has provided an extension on dog registration. Notices will be issued in early October with renewals now due by 31 October every year. 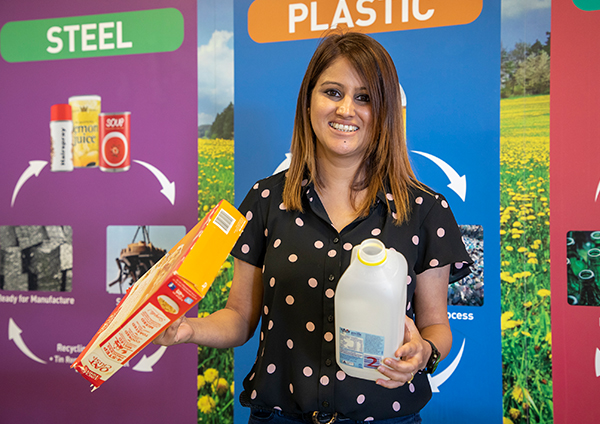 More than 60,000 tonnes of material was diverted from Fraser Coast landfill for recycling and reuse in the 2019/20 financial year.

Releasing the figures ahead of National Recycling Week next week, Councillor David Lee said 60,018.59 tonnes of what was once seen as rubbish had been reused, repurposed and recycled.

“The great result is directly due to all those who have embraced recycling,” he said.

In addition, 29,105 tonnes of green waste was converted to mulch.

Council regularly provides refuse and recycled education through school visits, site visits and group tours of the materials recovery and recycling facilities to decrease the amount of contamination in the yellow-lid recycling bins.

“Council thanks all residents and businesses that have been putting the right items into the yellow recycling bins,” Cr Lee said.

“These items include glass bottles and jars, paper and cardboard, steel and aluminium cans and containers, as well as hard plastic.”

He also thanked residents who had dropped off their unused and unwanted items at the waste facilities.

“If items are not in re-sellable condition, we salvage whatever we can at our recycling shed before disposing of the rest to landfill,” he said.

“We sold 462.55 tonnes through our Nikenbah and Maryborough tip shops.”

“As a result, we have recycled more than 500 cubic metres of polystyrene since May 2020, which have been compacted by 90% into 225 blocks.

“The polystyrene can be used to make picture frames, skirting boards and decking.”

Cr Lee said polystyrene could be dropped off at Council’s Nikenbah and Maryborough waste facilities.

“Council accepts up to 1 cubic metre of clean polystyrene for free (about a trailer load).

“It means that anyone who has bought a new items, such as a television or a fridge can drop off for free the polystyrene packing, along with the cardboard, to our Nikenbah and Maryborough waste facilities.”

Cr Lee encouraged residents to continue sorting their rubbish into reusable, recyclables, green waste and rubbish before heading to a waste facility to ensure they don’t go to landfill.

“Residents can drop off household quantities of recyclables, reusables and green waste at Council’s waste facilities for free at all times.”