Click here to find out your bin days. Place your bins out by 6am on collection day. If your bin has been missed, please report it using our online form.

Chippie was unveiled by Stephen Hiscock, Esq., The British Consul – General for Queensland, and blessed by the Reverend Graham Oates, B. Th., of St Pauls, Sunday, 10 May, 1998.

To mark the anniversaries of the granting to TOC H of the Royal charter by King George V and the gift of the central lamp of maintenance from Prince Edward, Prince of Wales, both in 1922. Also to commemorate the anniversary of the death of `Tubby’ Clayton, founder of TOC H, in December, 1972. He was born in the district of Maryborough, Queensland, 1885.

The monument is located at the Queens Park entrance off Bazaar Street. 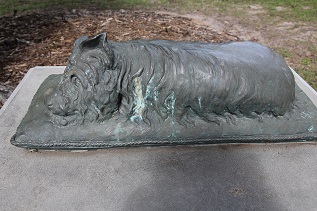 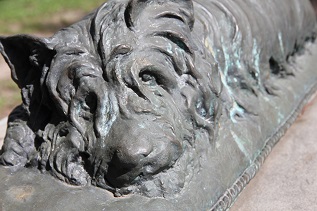