Click here to find out your bin days. Place your bins out by 6am on collection day. If your bin has been missed, please report it using our online form.

The full Memorial takes visitors on the journey of the ANZACs from Anzac Cove at Gallipoli through to the Western Front battle theatres.

The monument commemorates the Battle of Pozieres, which, in the words of official historian Charles Bean, “was more densely sown with Australian sacrifice than any other spot on earth”. It was in the battle that Major Duncan Chapman lost his life.

The Memorial provides a link to existing military and social history attractions in Maryborough including the Cenotaph, the Military and Colonial Museum and the Walk of Achievers.

At the entrance to the Gallipoli to Armistice complex are three boats, scale models of the three 9th Battalion boats that were the first to land on Gallipoli on April 25, 1915. Letters from men in the first boat, which landed before any shots were fired, allowed historian Charles Bean to pinpoint Duncan Chapman as the first Allied soldier to step ashore.

To view the various stages of construction please click here 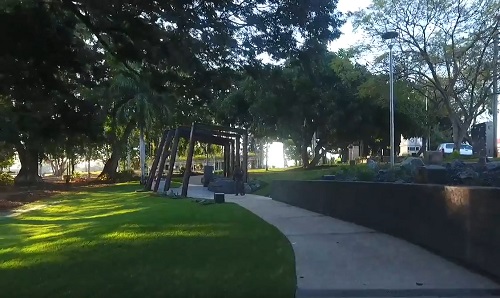 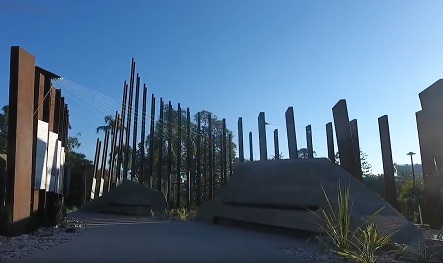