How Fraser Coast residents can honour The Queen 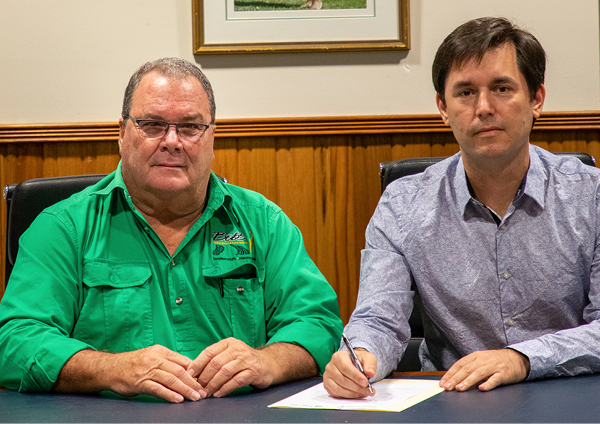 Mayor George Seymour said many people were looking for a way they could honour The Queen, who passed away last week aged 96.

“The Queen has been a source of inspiration, stability and strength for millions of people over her seven-decade reign,” he said.

“Her strong and stoic leadership in times of great change and anxiety has provided much needed stability. We have seen in her the model of living with grace, dignity and determination.

“History will remember the kindness, compassion and strength of Queen Elizabeth II.”

“The messages from Fraser Coast residents will be sent to Buckingham Palace and archived by the Commonwealth. They may be displayed at its national institutions, forming part of the lasting record of Australia’s close relationship with The Queen over many decades,” he said.

Cr Seymour said the Queensland Government had established the official State of Queensland Condolence book at https://www.qld.gov.au/about/events-awards-honours/messages-of-condolence/hermajesty for those wanting to convey their condolences online.

“At this sad time and significant point in history, Fraser Coast Regional Council extends our deepest condolences to His Majesty the King and the Royal Family and gives thanks for the life and service of Queen Elizabeth II,” he said.

A condolence motion and a minute’s silence in remembrance of Her Majesty Queen Elizabeth II will occur at the next Council meeting on Wednesday 28 September.

Fraser Coast 2022 Citizen of the Year Bob Wicks was the first to sign the Council condolence book.